Listening with the Heart

Listening with the Heart 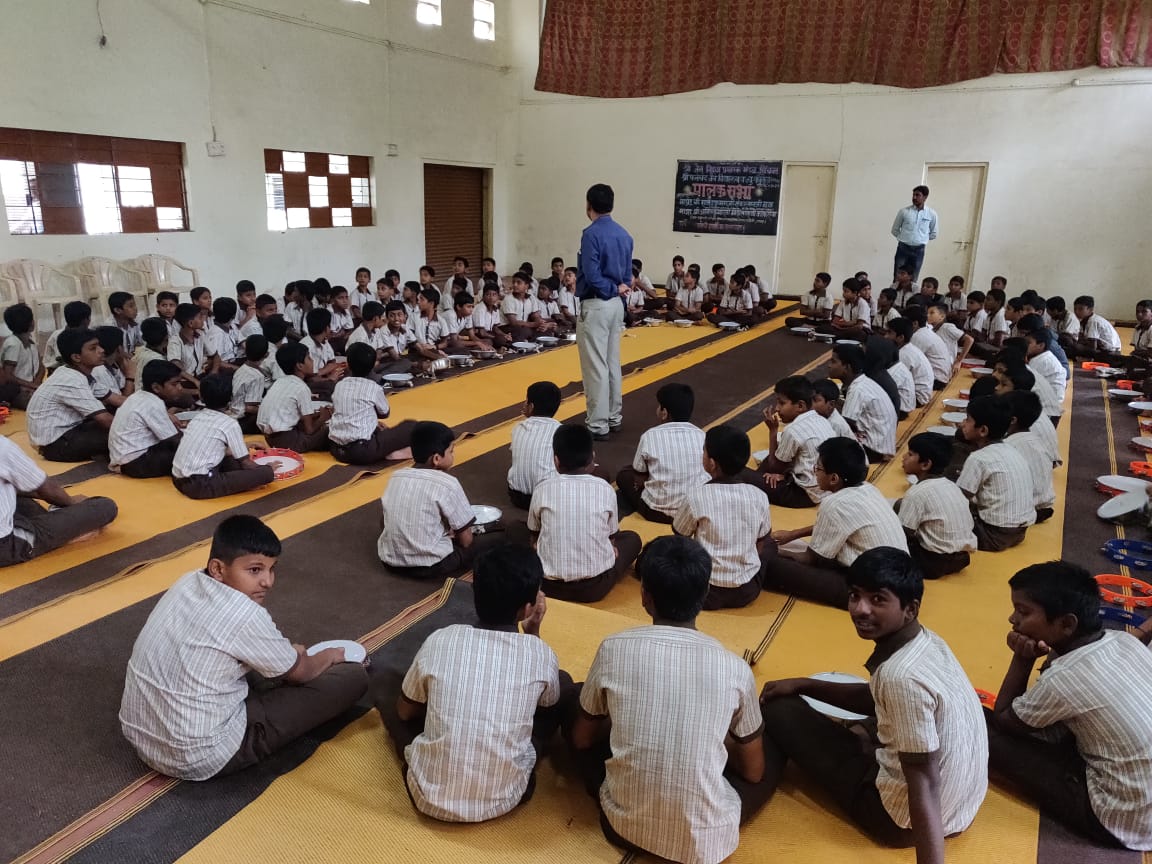 Let’s start this one with a fun experiment, Game?

That’s the spirit! Now, I would like to invite you to cover your ears and make sure you can’t hear anything and pay close attention as you read further.

Now as you are reading this, you are hearing your own voice reading it out to you in your head, you are still hearing despite your ears being shut. Interesting, Ain’t it?  It’s because the voice is within you already and language is just a medium.  Similarly, a music instrument is just a medium.  We all have music within us, an infinite melody playing at all times and we don’t need ears to hear it if we’re simply in touch with ourselves and the melody of life.

This realization dawned on me when I was working on a challenging project a couple of months ago.

This was a Drum Circle with 30 hearing Impaired children, Yes, A music activity with 30 deaf children; and just like you are having now, I also had my share of doubts about it, most obvious being ‘How on earth am i going to help a bunch of children without hearing abilities, make music?’  It was much later when I realized that I had this doubt because I was making a mistake, like most of us, I was under an Impression that we only hear through our ears. The fact that we could hear using our body and heart was a far-fetched thought for me until I decided to do an experiment. I decided to play my music with my ears shut. So I covered my ears and sat with my drum. The moment I started playing, I entered into a whole new world, The fascinating world of Vibrations! After playing for a while, I started feeling the vibrations on my entire body. As I paid more attention I could feel different vibrations for different rhythms and instruments and after a few days of this routine, I could hear the music in my head and see these vibrations as I played or even when I had a conversation with someone.

On the day of the Drum Circle, As I stepped in the session, I started communicating using signs and they responded to it with warm smiles. We started playing the drums with slow beats, they imitated me in the beginning but slowly started recognizing the visual and vibrational patterns. They Could see and feel the music and it was an astonishing sight to behold when they played their first rhythm together after 30 minutes.  I was amazed to see them respond to the activities we did, I spoke to them with my body and they heard me and my music through their hearts and how they played didn’t matter after a while because for them, Playing one beat together was also music, and maybe more melodious than my favorite musician playing something exclusively for me.

In the words of a fellow musician and a music teacher “It is obvious that not all hearing impaired people will be musical in its fullest sense. But, then neither are all hearing folk. What is needed is the opportunity to experiment in order to discover what musical abilities lie dormant in us”

For those few days and sometimes still, I lived the spiritual belief that we are all vibrations reacting to the infinite sound and these deaf kids were the closest to living it, Perhaps It’s a blessing and not a curse for them. Matter of perspective I guess! I went to them with the intention of teaching them music but came back with the lesson that music is more about feeling than listening, As ironic as it may sound but I’ll be forever grateful for the fact that I learned one of the most important lessons about music from kids who can’t hear. Or Can’t they?

Aman Joshi is a drum circle facilitator with Taal Inc., a travel experience curator/facilitator, an avid traveler, cinema enthusiast, and a foodie. Read more about him Click Here